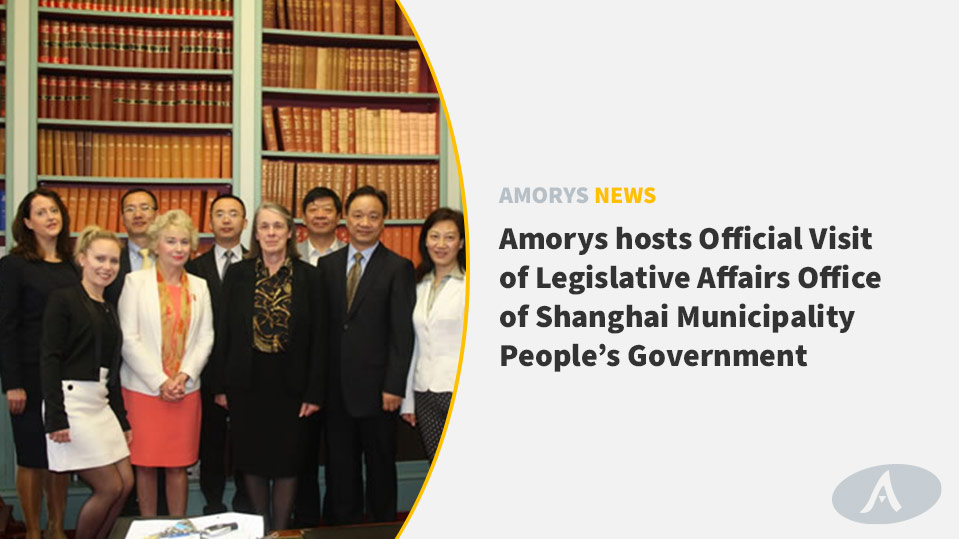 Amorys Solicitors, the Judiciary and the Courts Service recently hosted a visit by a delegation of 7 senior legal advisers and researchers from the Legislative Affairs Office of the Shanghai Municipality People’s Government.

The purpose of the Chinese visit was to meet members of the Judiciary and lawyers at Amorys and to discuss and observe the availing of public law remedies against the Irish State under Irish law, in particular judicial review.

The delegation, led by Mr Liu Ping Vice Director of the Legislative Affairs Office of the Shanghai Municipality People’s Government, was welcomed by the Honorable Mrs Justice Susan Denham, Chief Justice of Ireland (pictured below).

Over the course of the morning the delegation was taken on a guided tour of the Four Courts led by highly knowledgeable and entertaining researchers from the Courts Service and members also observed several courts in session after having been welcomed by the presiding Judges.

Mr Liu Ping advised that legal reforms are under active consideration in Shanghai and his team have been tasked with the objective of exploring western legal systems including the Irish common law system.

Sharon Scally, Davnet O’Driscoll, Deirdre Farrell and Wendy O’ Brien of Amorys Solicitors would like to thank the Judiciary, Noel Rubotham and Elisha D’Arcy, Protocol Officer, Courts Service for hosting what was a very enjoyable and informative event. 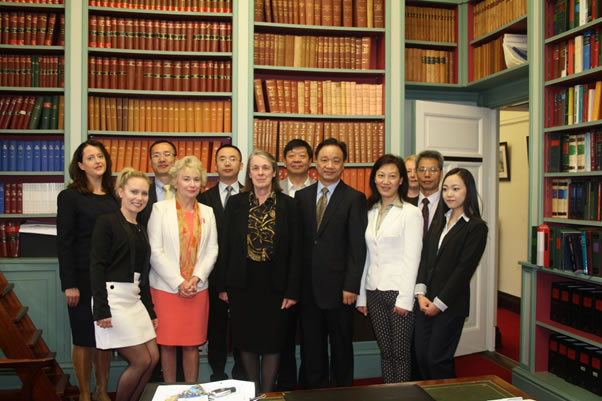 Whilst every effort has been made to ensure the accuracy of the information contained in this article, it has been provided for information purposes only and is not intended to constitute legal advice. Amorys Solicitors is a boutique commercial and private client law firm in Sandyford, Dublin 18, Ireland.
For further information and advice in relation to “Amorys hosts Official Visit of Legislative Affairs Office of Shanghai Municipality People’s Government”, please contact Deirdre Farrell, partner, Amorys Solicitors deirdre@amoryssolicitors.com, telephone 01 213 5940 or your usual contact at Amorys.
← Read previous post Read next post →

Capital Gains Tax (CGT) Loss Relief On Convertible Loan Notes If your convertible loan note is capable of being characterised as ‘marketable’ and capable of commanding a ‘market price’ over and above the mere value of...

END_OF_DOCUMENT_TOKEN_TO_BE_REPLACED

The Employment (Miscellaneous Provisions) Bill 2017 (“the Bill”) which is now at committee stage is expected to be enacted later this year. The Bill if enacted will have wide ranging effects for employers, in...

END_OF_DOCUMENT_TOKEN_TO_BE_REPLACED

Request a Call Back